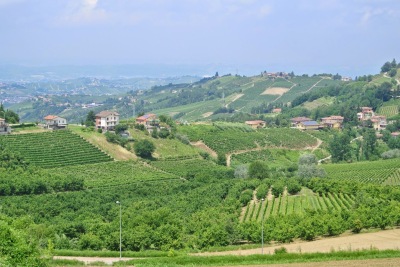 Despite the  range of conditions, from 38 degr. C to torrential rain, Russell completed the event on his 1956 175cc Moto Morini in equal 10th place, and Roy finished 35th on his 1955 Gilera 150cc, after suffering a failed generator and broken clutch cable. 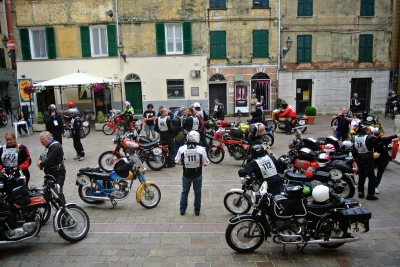 The organisation was, let’s say typically Italian, but despite this everybody enjoyed themselves. 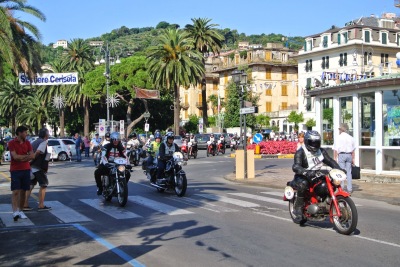 The scenery (particularly the Mediterranean coast and Apennine Mountains) was fantastic.

The people were very friendly and the hospitality offered by the villages that the Giro passed through was overwhelming.